A downloadable game for Windows

The yellow rose motel is a ps1/VHS style low poly psychological thriller set in a mysterious motel designed to leave your soul terrified. 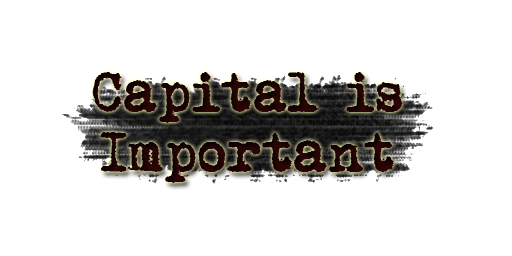 [This and All my new games, are available for free "ONLY" for the first few days for people who are unable to pay for them but like them]

After a long day of work and stress John (player) arrives in a place called Yellow Rose Motel, which at first seems like a family-friendly loving place turns into a nightmare in less than a day.

Can you find out What's happening there? A place with mysterious and “peaceful” tenants and yet something seems off… Only one thing to remember, “Capital is IMPORTANT”

BEST PLAYED IN 4:3 RATIO AND ON "FANTASTIC" SETTING 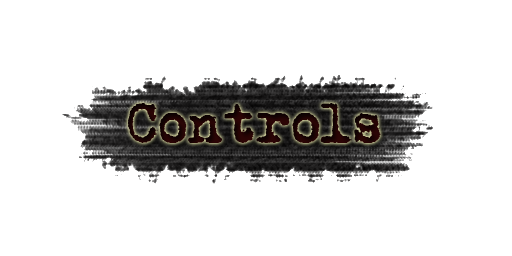 Read "A note from the Dev" in the Devlogs! for some insight and behind the scenes talk!

Join Discord: discord.gg/CkQbfJxKfc
And be a part of the development of my future titles!

This game was creepy i thought i was getting chased

I really enjoyed this. Thanks for making it!

So I have tried every one of your games , and only Dawn of the Dark Blood, Dark Day Afternoon and A Night at Sea allows me to move, all of the other games do not read keyboard inputs, there has to be something you did different in the 2 that work right? Let me know I want to play your games :) This error is happening in Pretty Visitors, Yellow Rose Motel, Into the Dark, and Field Trip Murders

I'm LITERALLY using the SAME movement script(s) in all those games, I've looked through each line of code, and there's nothing that could cause that.

and to be honest, you're not the first, I've had a couple of people say the same thing, and sadly there's no explanation, must (has to) be a unity bug or something.

I'm really sorry for your inconvenience. let me know if I can do something.

thank you for being so responsive , I'll try and do some troubleshooting I have a second PC, I really do love your work, I'll let you know if I figure it out :)

it's fine, and yes please let me know if you figure it out!

so I tried all the games on my second computer, and they indeed all work just fine, Pretty Visitors didnt work until I turned performance to Fantastic, but all the others worked right away. I went to check them all on my normal system and only 3/7 work still. I have no idea what is different, I tried admin, compatibility, disabled fullscreen optimizations, turned off high DPI, i tried everything I could think of and none of it works. Both computers are windows 10 64 bit. So if I ever figure out the difference I will let you know lol but for now I will try to record your games on my other computer. I guess mission complete,.,kinda lol

thanks for going out of your way to fix that, and yeah I guess mission complete lol

This was weird as all hell and I loved it!! You did a really good job of putting me on edge and then keeping me there the entire time!!

Thanks! I'm glad you liked it!

Creepy story. I like the style. Always love me a good ps1 horror game. Check out my let's play if you'd like :). I quite enjoyed this game.

I gave the game a go! Not completely crisp shape, but overall it was a lot of fun! I enjoyed the story wrap up at the end, and it was super eerie! Keep it up!

Thanks I'm Glad you liked it!

I liked it though it was stiff in some places and it took some getting used to finding everything. But hey I completed it. Happy to see you still creating games too keep on going my friend.

Nice job, dude! I always dig your style. This game's pretty weird and has a good ending. Thanks for the fun!

Thanks! I'm glad you enjoyed it!

Awesome game! I really enjoyed it! Thank You! Sorry I don't have money to donate. Made you a lil video:

Thanks, A lot! I'm glad you enjoyed it! And your nice words are more than enough donation! :)

Once again, surprisingly ambitious and fantastically creepy masterpiece!
Unfortunately, I did miss the game first 2 days, but that's due to personal work, but when I saw the gameplay I was stunned. Really looking forward to more and more projects.
I've looked at the design, game mechanics and sound, all the same top notch performance, excellent storytelling and grand action. Love it, hope to see improvements with the cutscenes and combat, not that they are not good, don't hear me wrong, entire game is brilliant, just making it a little different would suit it more.
Good Luck with the upcoming projects and I will be on a look out to play them. Bravo!

Thanks! Yes, I too feel Resident Evil/Silent Hill feels more interesting, anywho I was just experimenting. To be honest, I sort of created this game with you in mind(as you said you like pretty visitors for being dark) I'm sort of sad you missed the giveaway, do you mind giving me your email so I can send you a key? or hit me up on my email or Twitter :)

As soon as I read this comment, I felt very happy, it's just little things that can make a person's day amazing and you just did it. I appreciate so much, that you considered my opinion and truly you are one of the best developers I have seen and your games are very imaginative and addictive. FYI, I have my email attached to my bio on my game page, so you can check it out. Thank you so much for noticing and I am super looking forward for your games. Thanks super very much!

Reply
Niven Hedinger1 year ago(+1)
THANK YOU SOO MUCH!!!
It was a wonderful experience, as I said, I've watched the gameplay before, when it came out, because I thought I could not play it, but now, while I was running in this environment I felt so invested and emotional, really, really amazing. One of the best works you have done and clearly the movements and character development has increased drastically, it's more grounded and to be honest, it does look like an AAA game from 2000s, like Resident Evil and Silent Hill. Groundbreaking!!! Hope to see more and soon!!!
Again, thanks so much!
Reply
DarkDayAfternoon1 year ago

I really enjoyed playing the game. I liked the influences you had in the production of this game, like Resident Evil, and some horror films from the 90's. Amazing game! Kudos to you!

Thanks! I'm glad you liked it!

Reply
BetaHunter1 year ago(+1)
I really liked this game!

It was so bizarre, and the atmosphere was incredibly intense! The main reason for this, was those damn animal noises or whatever they were! But nothing happened, until this burning dude come charging at you, scare the living shit out of you. This is without a doubt one of the most intense scares I have experienced, and I have played quite a few horror games by now.

The graphics are great, within their art-style of course. One of the best things about the actual gameplay however, is the use of audio to built the atmosphere and tension. Overall everything went smoothly gameplay-wise, however, the camera sometimes jitter all over the place. Not that this is in any way game breaking, but it would certainly improve the experience and allow for even greater immersion!

The story is in no way lacking. There really is nothing much to add to the story, it is well rounded and coherent. It has a very sinister tone and really brings the mood, in combination with the gameplay and the environment. The in-game puzzles are not too hard, yet still requires you to think a little, which allows for the player to focus on both the story and the puzzles. The real puzzle however, which is scattered across the game, is another story. I have been at it for a few hours now (you say it is easy, but I have no knowledge on the subject, but find it very entertaining to look for clues), and I have not come up with much. There are several different clues in that map, some of which I believe are meant to lead you astray, is that so?

Anyway, despite my lack of skills, I will give it a little more before I give up haha!

This game is therefore, in my opinion, a clear 5/5 star game! great work, looking forward to your future releases!

these graphics look great! i cant wait to play it

Is this controller compatible?

It's not tested YET  so I'm not sure but it should be. 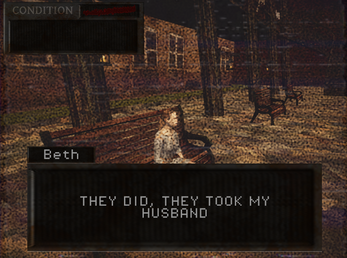 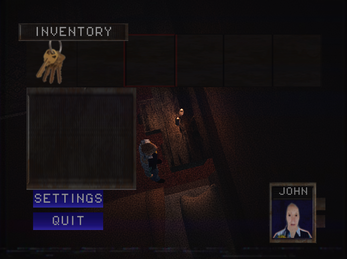