A downloadable game for Windows

Into The Dark, is a third-person perspective Psychological horror/survival game inspired by games like Silent Hill and Resident Evil. It puts you in the shoes of a thief, who in hope of finding something EXTRAORDINARY enters the Quinson Villa, a place locked down, for decades, no one knows why no one knows what crawls inside, but the only thing they do know, is it hides something!

[This and All my new games, are available for free "ONLY" for the first few days for people who are unable to pay for them but like them]

Do you care to find out what that is?

Do you have the courage?

Do you have the HEART?

To handle the terror of the UNKNOWN?

Don’t forget to tag me on Twitter @AfternoonDark with your gameplay/advice or just shoot me a simple “Hi” I’ll respond, I don’t have anything to do besides making games.

BEST PLAYED IN 4:3 RATIO AND ON "FANTASTIC" SETTING You can also follow me on my Twitter @AfternoonDark to follow the development of my future games and stay updated! or join my discord: discord.gg/CkQbfJxKfc

Join Discord: discord.gg/CkQbfJxKfc
And be a part of the development of my future titles!

Will you post the game on steam ? I have my money there and really want to buy this

I'm sorry about that, but no I won't be posting it on steam :|

Reply
BetaHunter1 year ago(+2)
I loved it! And damn, I did not even send you a picture of my face, but you managed to make it look just like me regardless! :D

I liked the graphics, they are old school and effective as usual! Although I have heard that exact audio in several games now, I still find it very unsettling and good!

The camera was a little jittery at times, and I got stuck once as I had checked every drawer but the one that had a key! That is just bad luck on my part though. :)

All in all, I really enjoyed this game! Another piece of art from our main boi DarkDayAfternoon!

-floating papers from the ground

I can help you with the key, I encountered the same problem. The key is used for another door across the door in the starting room. There is an office there, where you will find the next clue. 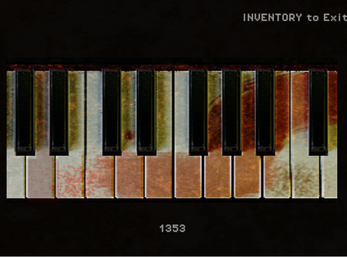 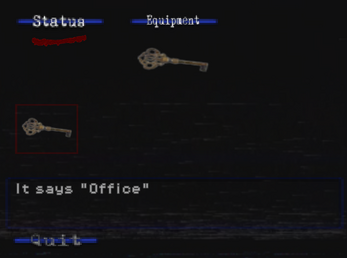 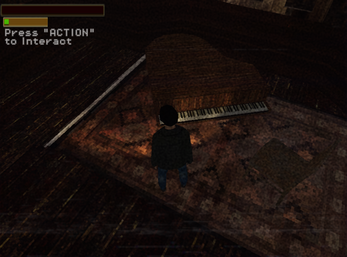 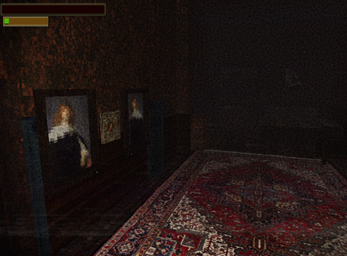